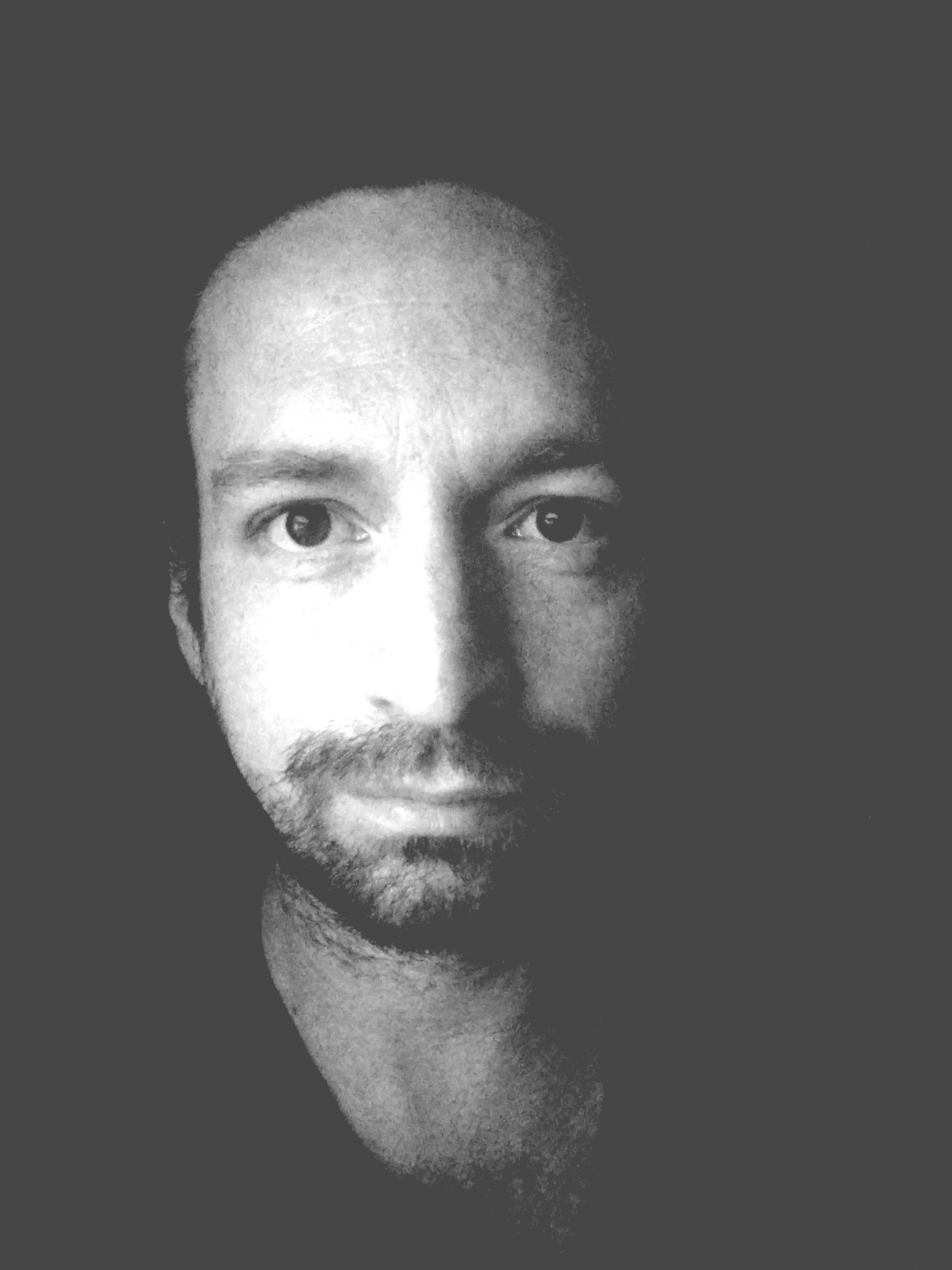 So I was frantically trying to clean this place up this weekend because of the prospect that someone might come visit, and we haven't had any visitors since they pulled the CovID++, so that was not an easy task and I did not get it accomplished. So when we turned out not to be getting visitors I was relieved because I didn't want anyone to see all of the piles of junk that is literally everywhere on every table top not just Wil's table top and not just in the closets.

I mean it's not bad, my junk isn't wall to wall or floor to ceiling, but the junk has amassed and being a person who may attempt to identify as a minimalist occasionally over the years I wanted to get things under control. But it turns out that getting your hoarding undering control after years of dealing with a spamdemic is, well, a difficult task that does not happen over night.

I once said "Rent a dumpster and throw your shit in it." much to everyone's dismay. And now I have a dumpster but I'm afraid I might throw something out that I need in the future.

What I find myself asking myself is "what if I need that someday?"

For example, going in the spamdemic all of my T-Shirts were worn out so I threw them out and just kept the one American Apparel top that someone gifted me in San Francisco. Then, they closed everything down for way too long because apparently some politicans can't deal with a dysfunctional economy they'd rather have no economy at all.

So I just wore the one T-Shirt every single day until they reopened the economy.

Yes, you will argue with me and say that I could have ordered from Amazon. And I well tell you that was probably the exact point of locking everyone in, so I refused to order crap from that crappy website.

Now, having bounced back from the spamdemic lockins I have too many T-Shirts and I am holding onto them until they have holes in them. Because I'm worried they will pull another Spamdemic lockdown again, and I will have thrown out all of my T-Shirts and then all I will have is one or two holey T-shirts by the time the politicans let us out again.

Now some have said "well, just fight the lockdowns." and I think that is stupid. Instead here I am hoarding and getting ready for the next time they pull that trash again.